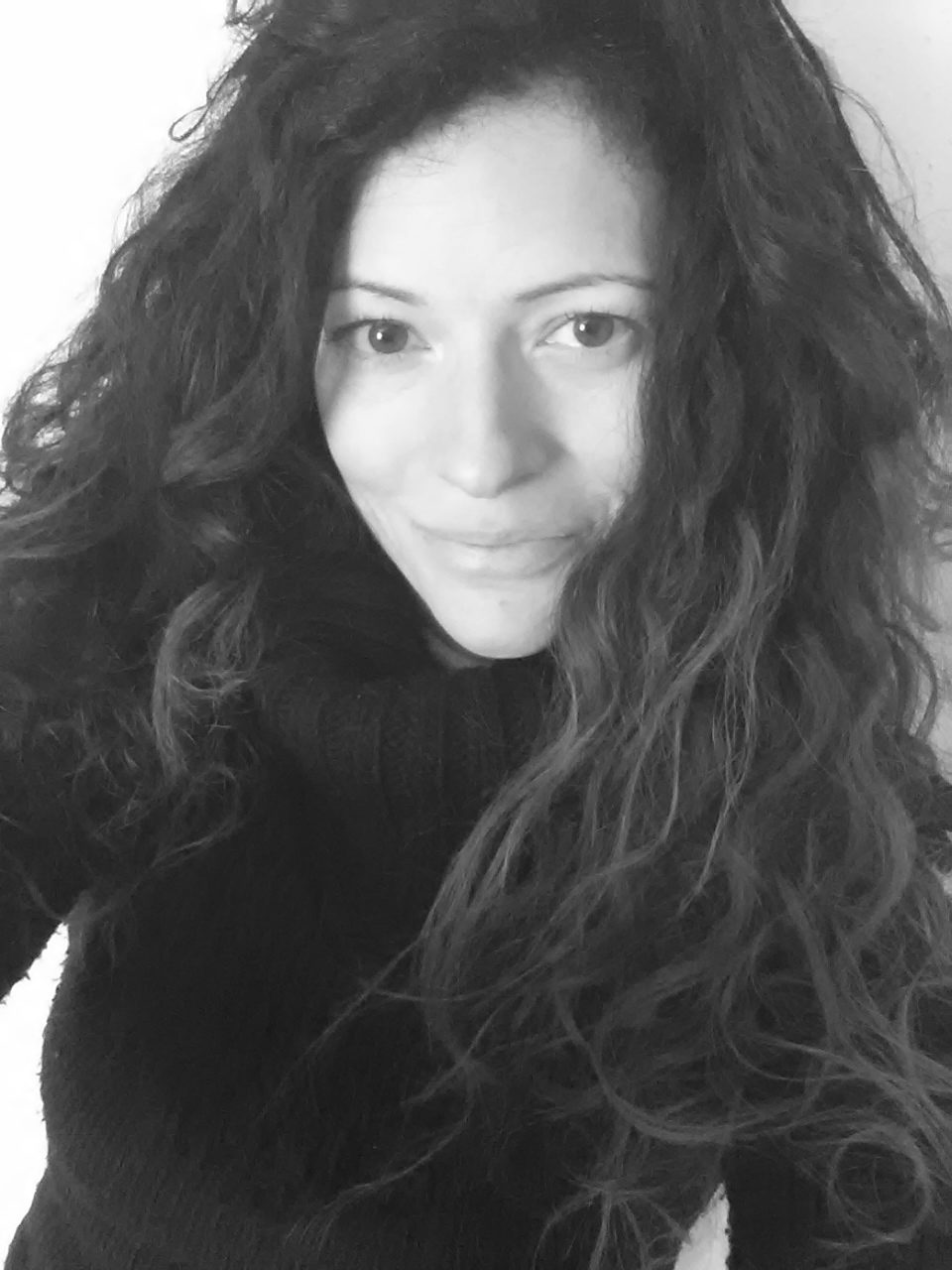 Irene Amiet is an award-winning nature photographer, conservationist and freelance writer from Basel, Switzerland. Having lived and worked in Bermuda, Panama, South Africa and Texas, her work has been influenced by different cultures and people’s co-existence with nature. Her photography has been featured in Africa Geographic, National Geographic’s online forums, the New York Post, the UK Times and various international press. Irene started her artistic career after spending time as a Field Rep for Global Vision in Panama and South Africa where she helped with predator density research and community projects. In Texas, Irene was a long-term contributor to Coast Monthly Magazine and wrote a blog on nature and conservation for the Galveston Daily News. Irene started her much-commended study of avian motion and ballet, in stillness and flight, in the theatre of the natural seagrass beds of the Gulf Coast, often using a slow-shutter technique to paint with light.

In her home in the North of England, Irene is drawn to the local wildlife, untamed forests and rugged landscapes, as well as the farming lifestyle that connects people to the land. Irene sees herself as a story-teller, using the camera as a visualising tool for work that translates a moment in time in all its dimensions. Her travels take her back to Africa often as well as to the treasure chest of the Arctic. Her polar bear series on sea-ice has gained recommendations and awards in 2020-21. With help of her photography, Irene has supported many conservation organisations over the years and contributed to initiatives such as the Texas Coastal Heritage Preserves, the New Big Five, the Endangered Wildlife Trust and most recently, People for Nature and Peace.

Apart from her artistic photography and photo journalism work, Irene produces fabric depicting her photographs, aimed to connect modern design with the outdoors. Irene has been teaching photography workshops for the last three years and enjoys the exchange of ideas with her students as well as the process of helping her pupils develop their skill and find their own photographic language.

for bodies of work, see the links under her name or visit her personal website www.ireneamiet.com