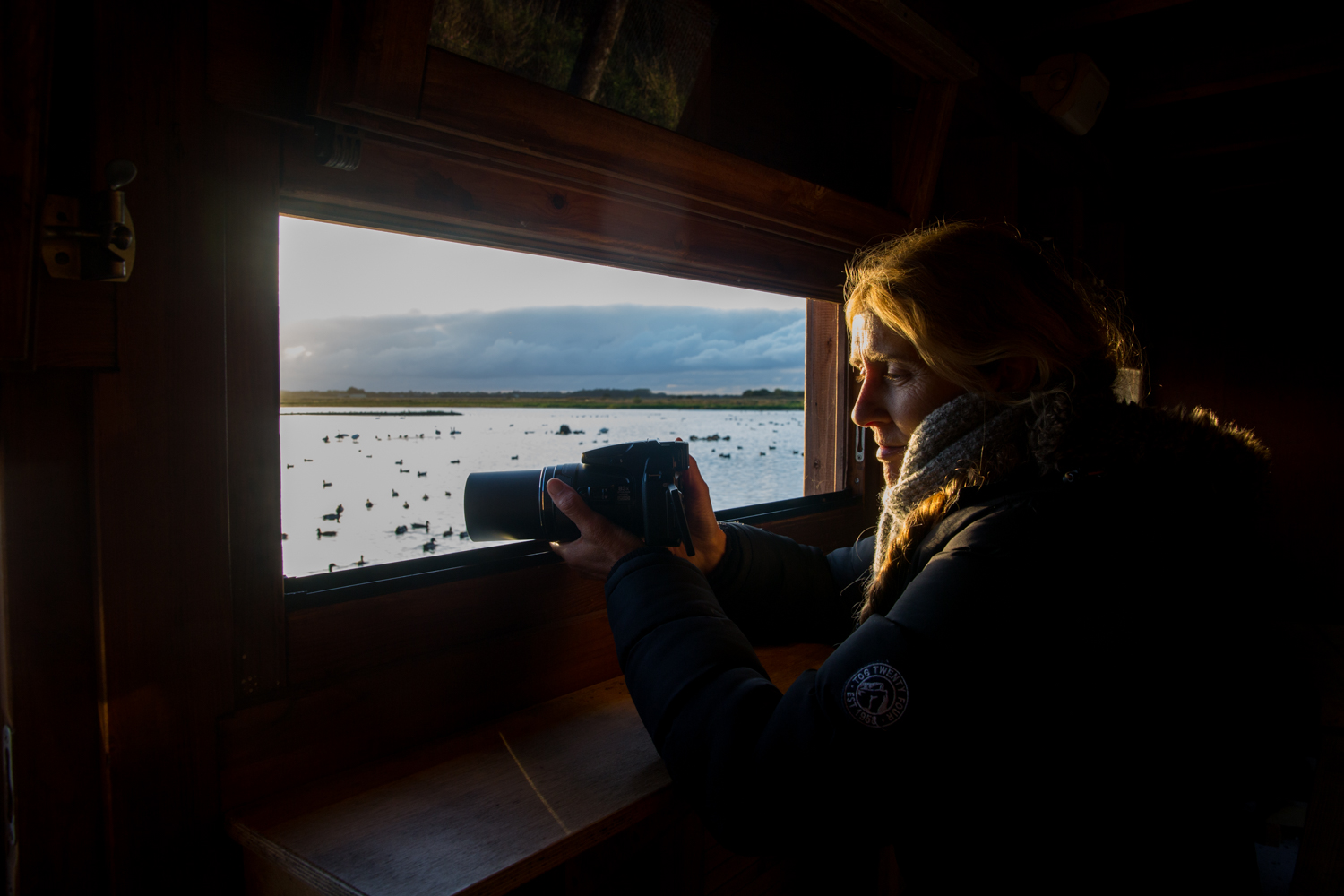 Tish Grant is a conservationist and wildlife researcher. Of English and Scottish heritage, Tish grew up in a farming family in Devon, spending summers in Scotland. During an outdoorsy childhood, her appreciation for all creatures under the sun grew along with her. After university and some years spent as as a traveling sheep shearer, Tish became a member of a research team in Southern Africa, where she mainly focused on her beloved “African Painted Wolves”, commonly known as wild dogs.

On her many journeys across the wild landscapes of both Africa and England, Tish always takes a camera along, in order to create images doing justice to the moments she witnesses, and to later use for her pencil drawings. Tish spends many hours painstakingly creating accurate drawings of nature’s bounty. Be it to create a hare’s intricate fur-coat or a stonewalls many textures, no stroke is done without thought. The results are stunning pieces of art which have been used for the world wildlife foundation in Africa and grace many private collections. Her original works depicting scenes from Northern England are now on display at Knowle Top Studios together with a selection of prints.